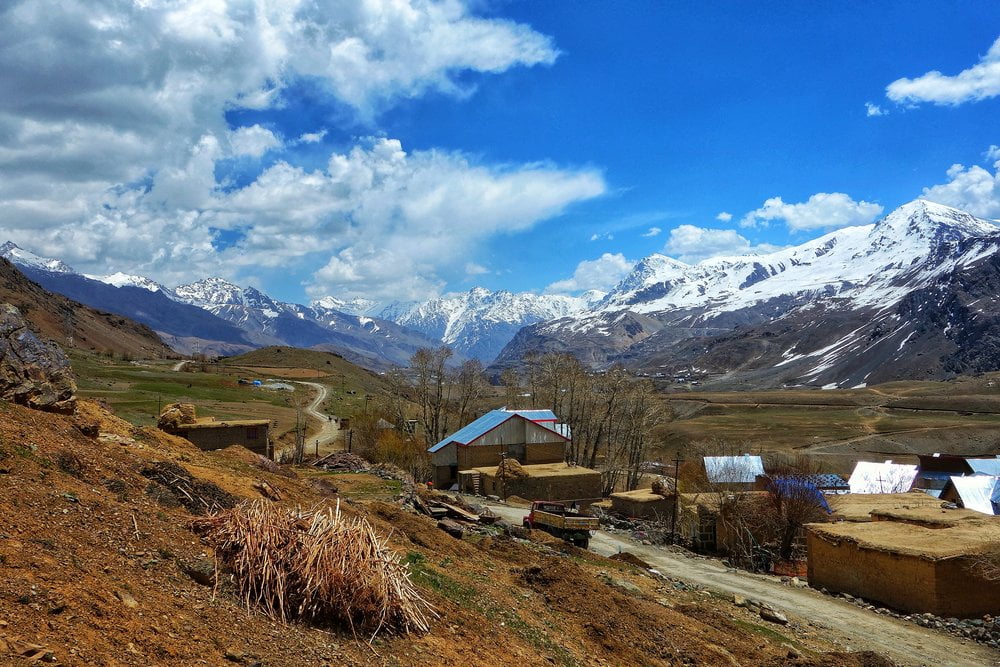 Nestled in the Kargil district in the state of Jammu and Kashmir, 60 kilometers to the west, the Drass sector is often dubbed as ‘The Gateway to Ladakh’. The region first shot to prominence during the Kargil war, when there was an armed conflict between Indian and Pakistani troops. It is situated at an elevation of 10,990 feet and spans a range from 16000 feet to 21000 feet. It is a starting point for a three-day trek to the Suru valley. The trek passes through some breathtaking highland villages and flower-filled meadows on both sides.

Drass Valley is located 60 kilometers west of Ladakh and known as the second coldest inhabited region in the world. The valley starts from the foot of the Zoji-La pass and has an elevation of 10, 764 feet above sea level. The summer season between May and September is the best time to visit Drass Valley.
Located in the Kargil district of Jammu & Kashmir, Drass Valley starts from the base of the Zoji – La pass, also known as the ‘Gateway to Ladakh’. In 1999, during the Kargil war, when Pakistani troops unethically intruded into the Ladakh region, the town saw artillery shelling by infiltrators. The war ended with the recapturing of the subjugated areas in and around the Kargil district.

During the three-month long armed conflict between Indian and Pakistani troops, the physical landmarks of war such as Drass sector, Mushko Valley, to lo-ling and tiger hill attained an epic status. During the 3 days long trek from the Zoji – La pass, you can visit various prominent attractions such as Treaty road and India Gate. Some places of interest in Ladakh include

Dras War Memorial, wildflowers were constructed to commemorate the martyrs of the Kargil war.

Located 18 kilometers away from Drass, named after the tragic female queen Draupadi, Draupadi Kund is the place where she took her final bath before dying in the Himalayas.

Famous for its wildflowers, Mushko Valley is a prime attraction during the summer season.