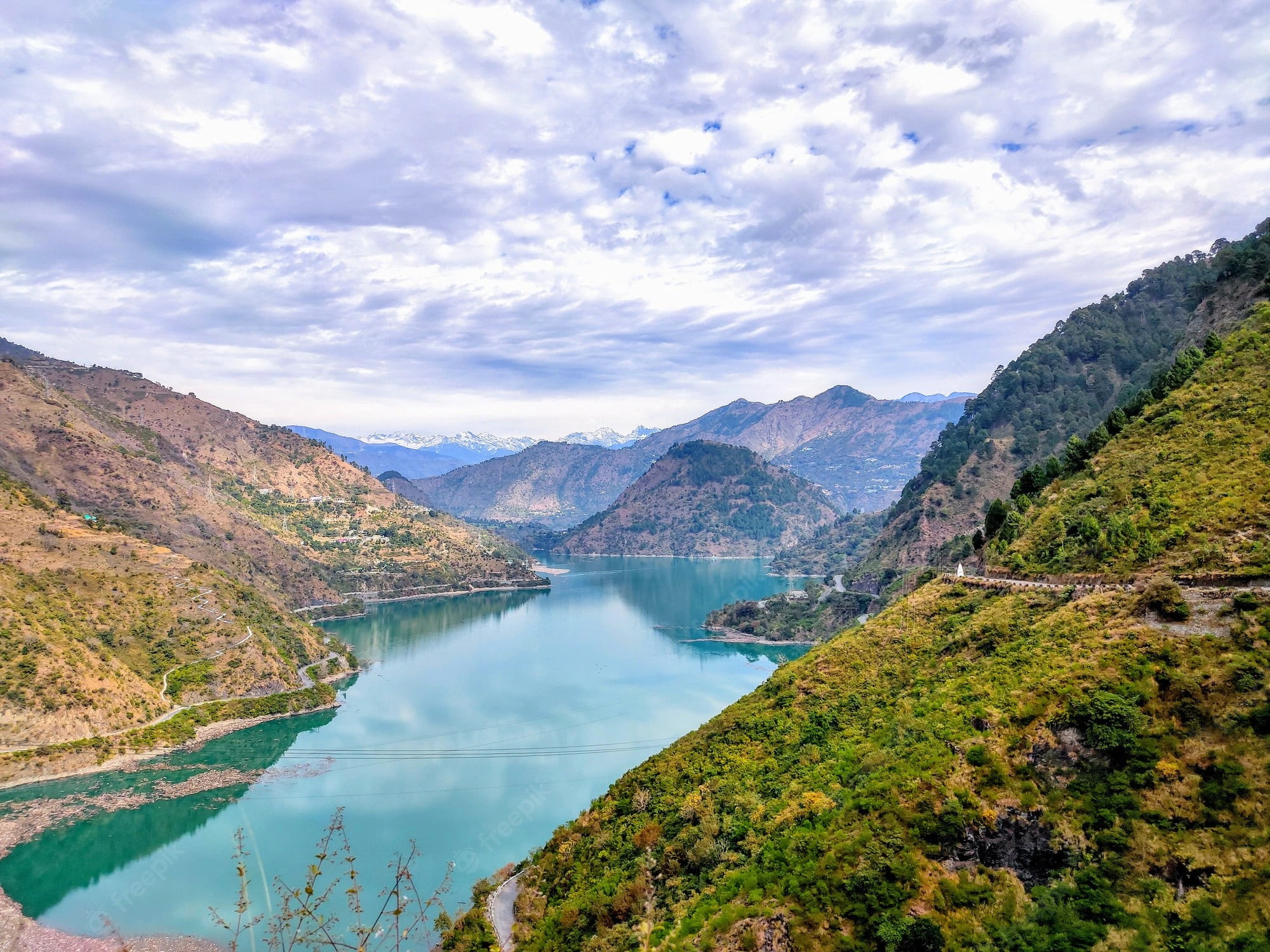 The Dalhousie is a hill station in Himachal Pradesh, established in 1854 by the British Empire’s government in India as a summer retreat for its troops and officials. It is built on and around five hills, Kathalagh, Potreyn, Terah, Bakrota, and Bhangora Located on the western edge of the Dhauladhar mountain range of the Himalayas, it is surrounded by snow-capped peaks. Dalhousie is situated between 6,000 and 9,000 feet (2,700 m) above sea level. The best time to visit is in the summer, and the peak tourist season is from May to September. Scottish and Victorian architecture is prevalent in the bungalows and churches in the town. Dalhousie is a gateway to the ancient Chamba Hill State, now Chamba District of the state of Himachal Pradesh of India. This hill region is a repository of ancient Hindu culture, art, temples, and handicrafts preserved under the longest-running single dynasty since the mid-6th century. Chamba is the hub of this culture. Bharmour, the ancient capital of this kingdom, is home to the Gaddi and Gujjar tribes. It has 84 ancient temples dating from the 7th–10th centuries AD. One of the most pristine hill stations in Himachal Pradesh and India, Dalhousie is named after Lord Dalhousie the British governor-General who established the town as a popular summer retreat. The town was established in 1854 by the British and is located in the western ranges of the Himalayas at an average elevation of 1,970 meters above sea level. The town is still exemplary of neatly planned streets and the colonial-era architecture of the buildings that are a marvel to witness amidst the lush green surroundings and snow-capped peaks of the Himalayas. Here’s the list of the best places you can visit in Dalhousie.