The Jallianwala Bagh massacre, also known as the Amritsar massacre, took place on 13 April 1919 when a crowd of nonviolent protesters, along with Baishakhi pilgrims, who had gathered in Jallianwala Bagh, Amritsar, Punjab, were fired upon by troops of the British Indian Army under the command of Colonel Reginald Dyer. The civilians had assembled to participate in the annual Baisakhi celebrations, a religious and cultural festival for the Punjabi people. Coming from outside the city, they may have been unaware of the imposition of martial law. The Jallianwalla Bagh is a public garden of 6 to 7 acres (28,000 m2), walled on all sides with five entrances.  To enter, troops first blocked the entry by a tank and locked the exit. On Dyer’s orders, his troops fired on the crowd for ten minutes, directing their bullets largely towards the few open gates through which people were trying to flee.

The British government released figures stating 379 dead and 1,200 wounded.  Other sources place the number of dead at well over 1,000. This “brutality stunned the entire nation”, resulting in a “wrenching loss of faith” of the general public in the intentions of the UK.[6] The ineffective inquiry and the initial accolades for Dyer by the House of Lords fuelled widespread anger, leading to the Non-cooperation Movement of 1920–22. On Sunday, 13 April 1919, Dyer was convinced of a major insurrection and he banned all meetings; however, this notice was not widely disseminated. That was the day of Baisakhi, the main Sikh festival, and many villagers had gathered in the Bagh. On hearing that a meeting had assembled at Jallianwala Bagh, Dyer went with fifty Gurkha troops to a raised bank and ordered them to shoot at the crowd. Dyer continued the firing for about ten minutes until the ammunition supply was almost exhausted. Dyer stated that 1,650 rounds had been fired, a number apparently derived by counting empty cartridge cases picked up by the troops.[8] Official British Indian sources gave a figure of 379 identified dead with approximately 1,100 wounded. The casualty number estimated by the Indian National Congress was more than 1,500 injured, with approximately 1,000 dead. Dyer was initially lauded by conservative forces in the empire, but in July 1920 he was censured and forced to retire from the House of Commons.[9] He became a celebrated hero in the UK among most of the people connected to the British Raj,[10] for example, the House of Lords,[11] but unpopular in the House of Commons, which voted against Dyer[clarification needed] twice.[12] The massacre caused a re-evaluation of the army’s role, in which the new policy became a minimum force. The army was retrained and developed less violent tactics for crowd control.[13] Some historians consider the episode a decisive step towards the end of British rule in India. 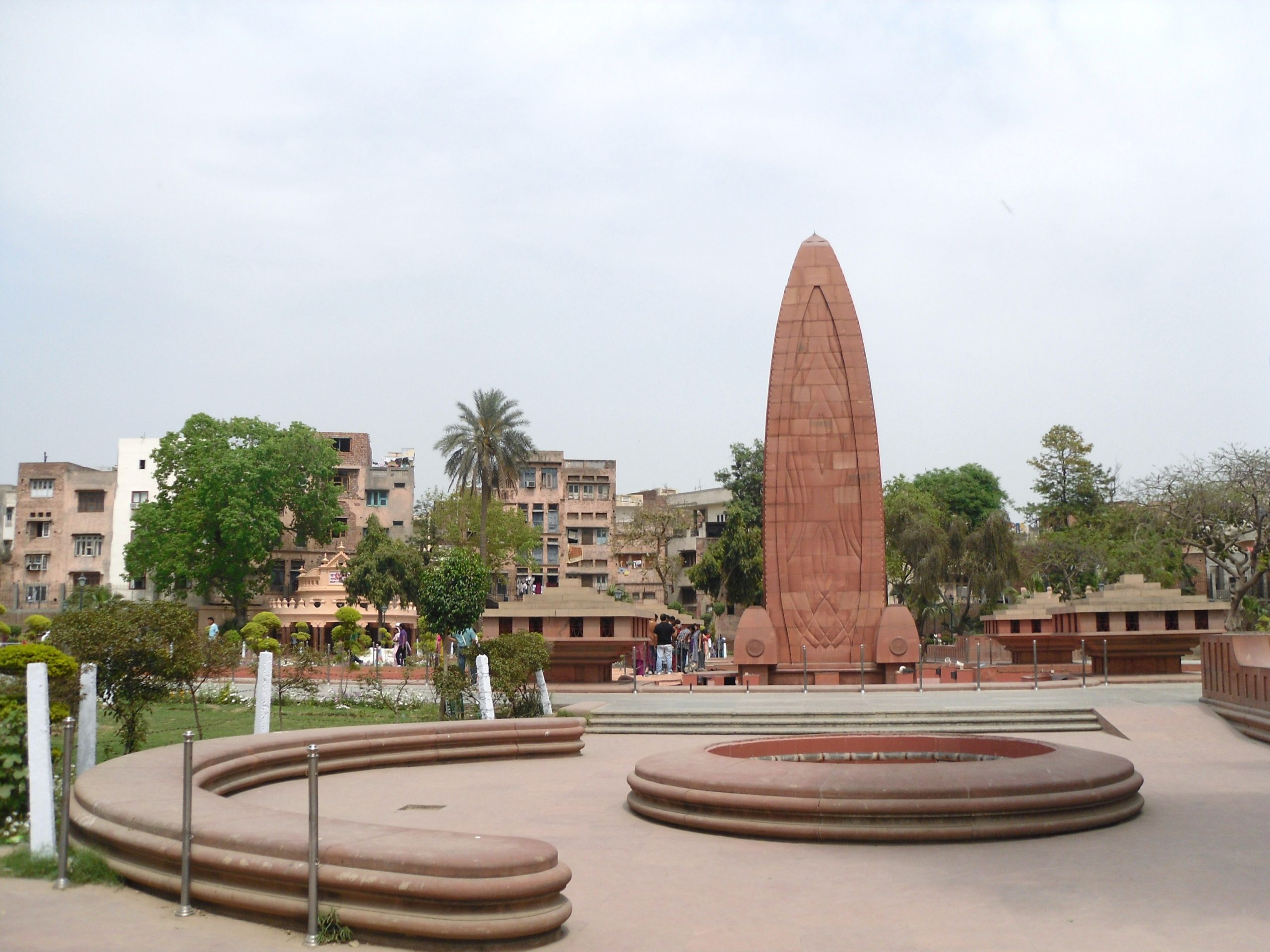