Manali is a Valley nestled in the mountains of the Indian state of Himachal Pradesh near the northern end of the Kullu Valley, at an altitude of 2,050 m (6,726 ft) in the Beas River Valley. It is located in the Kullu district, about 270 km (168mi) north of the state capital, Shimla, 309 km (192 miles) northeast of Chandigarh, and 544 km (338 miles) northeast of Delhi, the federal capital. The small town, with a population of 8,096  is the beginning of an ancient trade route to Ladakh and from there over the Karakoram Pass on to Yarkand and Khotan in the Tarim Basin. It is a popular tourist destination and serves as the gateway to Lahaul & Spiti district as well as Leh. Dwelling in the lap of the great Himalayas, the stunning hill station Kullu & Manali lies between the impressive peaks of the Pir Panjal and Dhauladhar ranges. This dazzling hill station is surrounded by massive snow-clad mountains and thick pinewood forests with the beautiful Beas River flowing throughout the region as its magnificent centerpiece.

Kullu & Manali top the list of the most popular destinations in India and so, it is possible that you may fall in love with this incredible hilltop, which is gifted with the abundant charm of nature and scenic beauty.

There are plenty of tourist places in Kullu & Manali like Beas Kund, Chandrakhani Pass, Rohtang Pass, and Solang Valley which attract countless tourists every year to experience beauty so evident and pure. Kullu and Manali are two different places, nestled in the snow-clad ranges of the Himalayas. While the charming Kullu is a valley with scores of picturesque sights and temples, Manali is a stunning hilltop with splashing rivers, water streams, and lofty mountains in the state of Himachal Pradesh 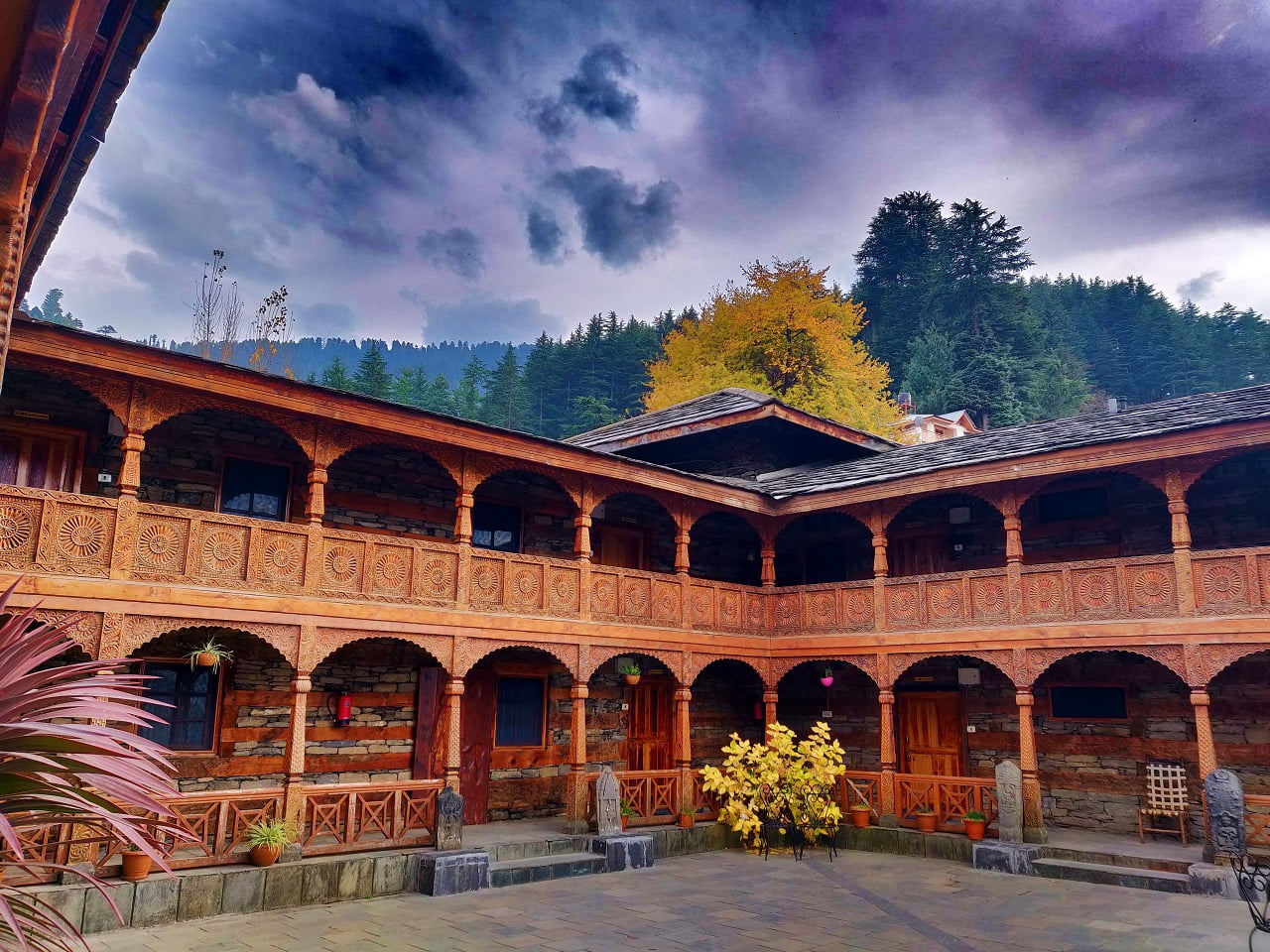 Manali is also a perfect place for adventure sports, so people from different parts of the country visit this popular hill station to experience mountaineering, trekking, and skiing. Both Kullu and Manali are easily accessible from Shimla, Delhi, Chandigarh, Ludhiana, etc., making it easy for travelers to plan for a pleasurable holiday in Kullu and Manali. The Kullu and Manali tourism hits the highest point in the summer holiday season and also during December to February when the climate is mostly pleasant and nice.

Manali is one of the top favorites of honeymoon couples, who head to this region to have an exciting experience amid the magnificent mountains, topped with snow. There are many tourist attractions in Manali like Hadimba Temple, Buddhist Monasteries, old Manali, Nehru Kund, Club House, Manu Temple, Great Himalayan National Park, Mountaineering Institute, and Vashist Temple that give an exhilarating experience to the tourists. The ‘queen of hills’ Manali embraces many such attractions in its wing; all you need to do is mark your calendar and pack your bags to explore the unexplored in the two most startling towns-Kullu and Manali. Manali is a high-altitude Himalayan resort town in India’s northern Himachal Pradesh state. It has a reputation as a backpacking center and honeymoon destination. Set on the Beas River, it’s a gateway for skiing in the Solang Valley and trekking in Parvati Valley. It’s also a jumping-off point for paragliding, rafting, and mountaineering in the Pir Panjal mountains, home to 4,000m-high Rohtang Pass. 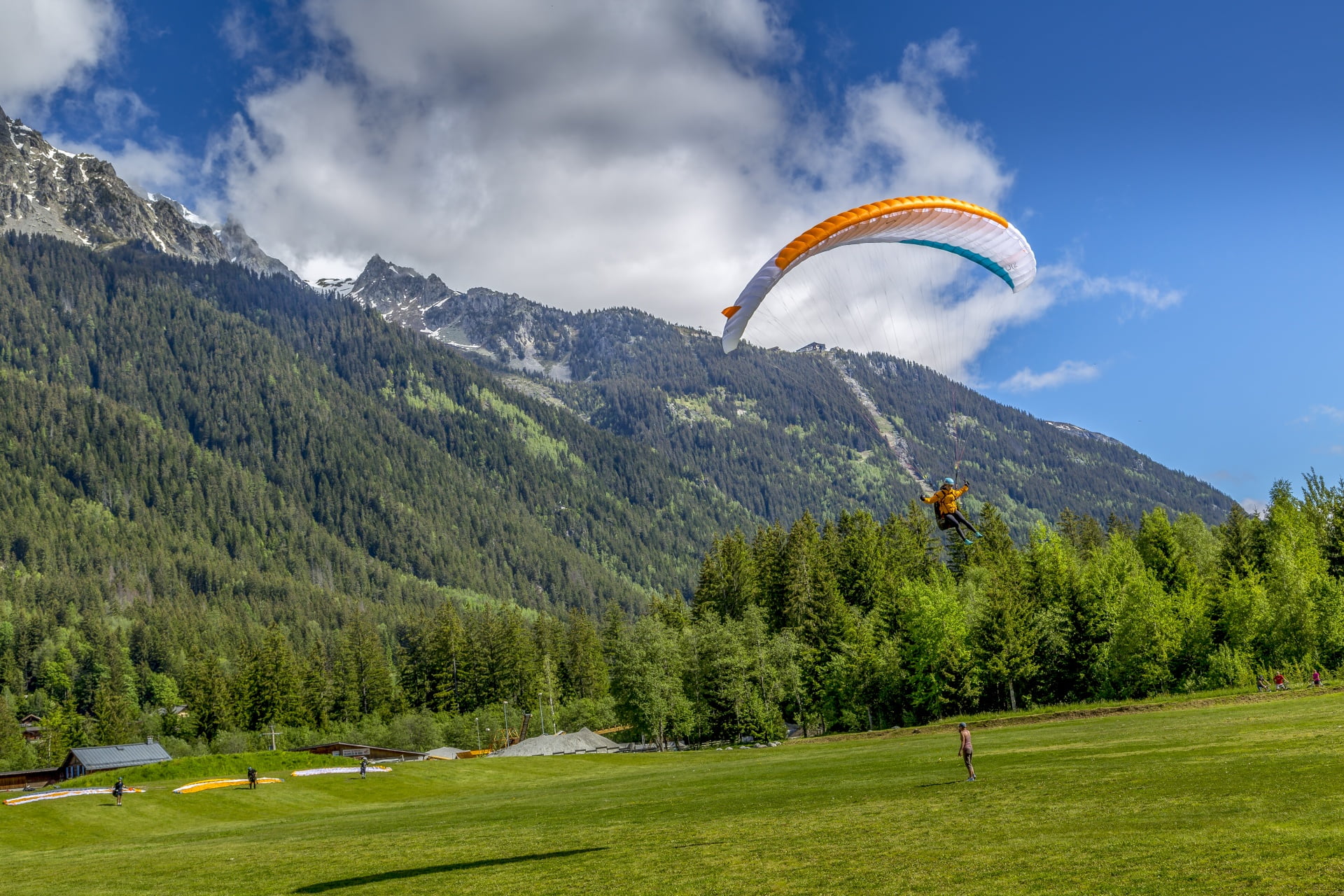